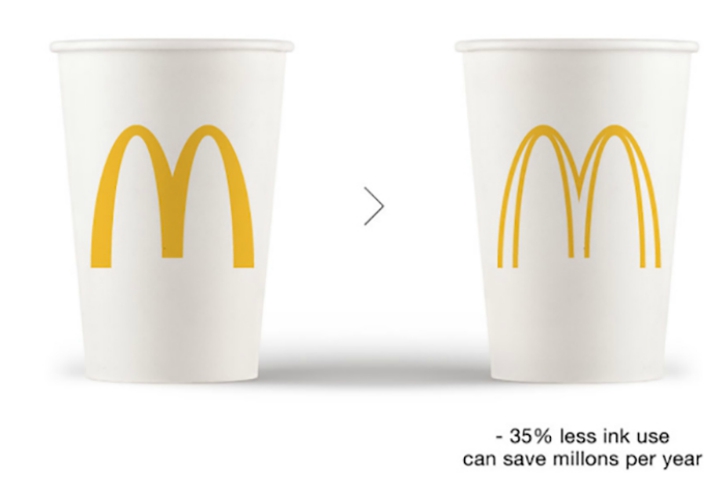 When increased visibility is name of the game, it’s no wonder that heavy weight brands spend millions in production cost just to print their logos. However, massive brand exposure does come with an environmental and obvious financial downside. Imagine, the cost of ink for printing a logo is double that of an oh-so-fancy Chanel N°5!

Thankfully, French designer Sylvain Boyer has done the math and figured out that cost – millions, actually – can be saved if brand logos are tweaked imaginatively and intelligently to deliver a sustainable solution, both ecologically and economically.

Enter, ‘Ecobranding’ – a conceptual exercise aiming to help brands continue their ever-escalating promotional activities in an evolved, eco-friendly, and cost-effective manner. All this while upholding the essence of the brand logos and consequently saving millions in input costs.

Ecobranding seeks to trim down logo production costs by whopping 10-40% annually by altering the brand design with a transformed logo without compromising on its quintessential brand essence. In the process, it is making the brand more economical and ecological while keeping up the brand logo’s visual performance and reducing environmental impact.

If the route of ecological revamp is chosen and logos are streamlined, businesses can emerge successful. Take a look at these legendary logos and get inspired: 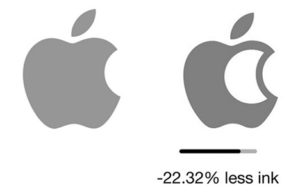 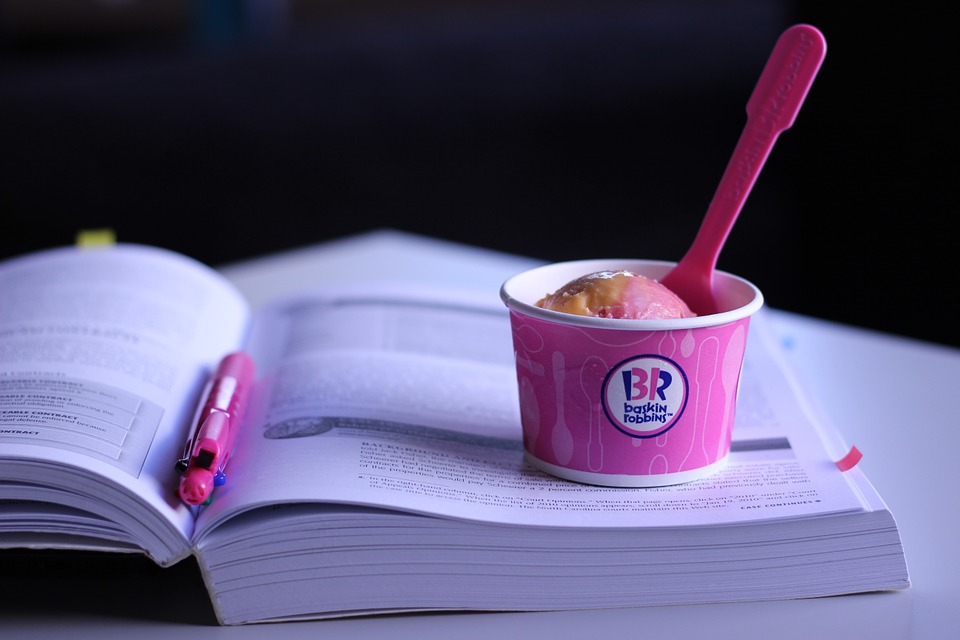